The U.S. karate team ended its competition at the 1999 Pan American Games the same way it began the Games — with gold medals.

“We started with gold, and we ended with gold,” an elated U.S. head coach Tokey Hill said. “I can’t ask for more out of my boys and girls than that. They delivered.”  Kotaka came back to defeat Alberto Espejo (COL) in the finals of the under 65kg. After giving up the first point with 2:43 remaining, Kotaka scored five times and held Espejo scoreless for the remainder of the bout.  “It was really nerve-wracking, but once we got out there, the jitters were gone and it was time to fight,” Kotaka said. “I initiated the attack and he (Espejo) countered it on the first point. But I knew that sooner or later, because there were three minutes, I could come back and get some points back.”

Fonseca never trailed in his bout against N.L. Sardenberg (BRA) in the men’s under 80kg, needing only two minutes to score the maximum points to earn the gold. “He (Sardenberg) is a very strong fighter, very sharp,” Fonseca said. “But  every body has good and bad days, and I felt very on today and maybe he was a little off.”

Selchan completed the karate competition with a hard fought win over Altamiro Cruz (BRA) in the men’s over 80kg. The bout was stopped several  times after Selchan suffered a scratch above his right eye early in the match. Selchan recovered to take a 3-2 lead with 27 seconds remaining and then scored an Ippon with 10 seconds remaining to put the match out of reach. Cruz scored with three seconds left, but time expired with Selchan leading 5-3. “I knew I had it all along,” Selchan said,

“Not to sound conceited, but  this week I was very confident. I was in pretty good shape, felt strong and felt good. I needed this win. It was a big win for me.” 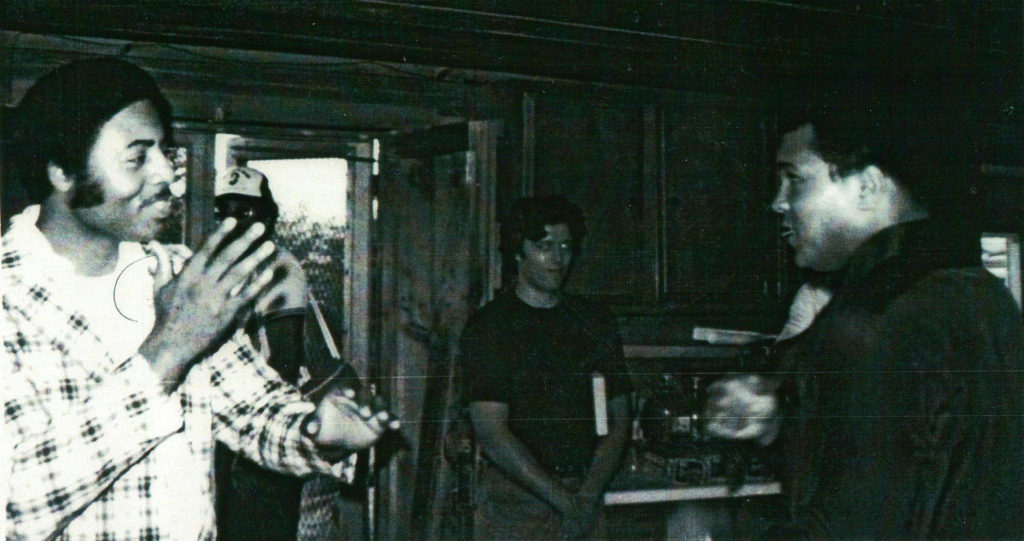