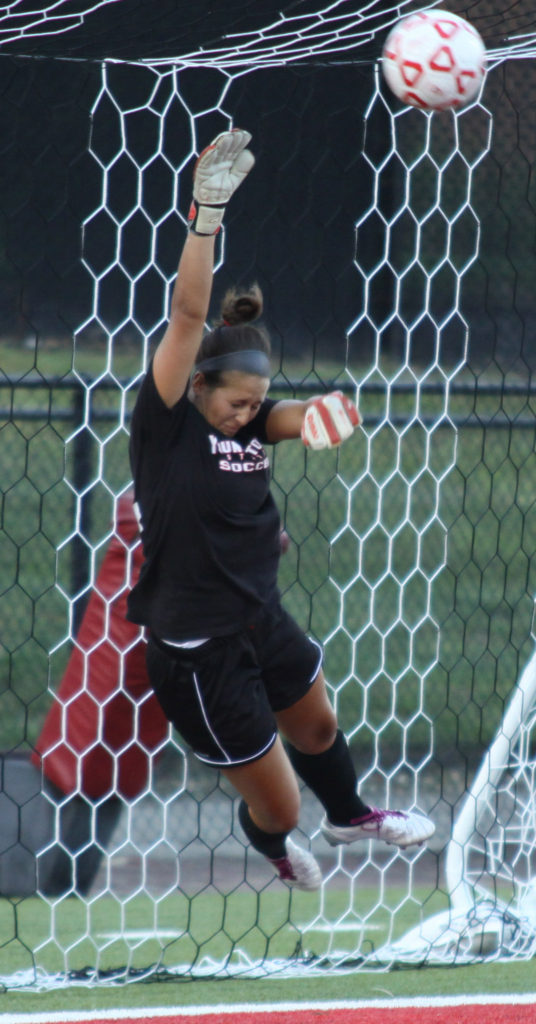 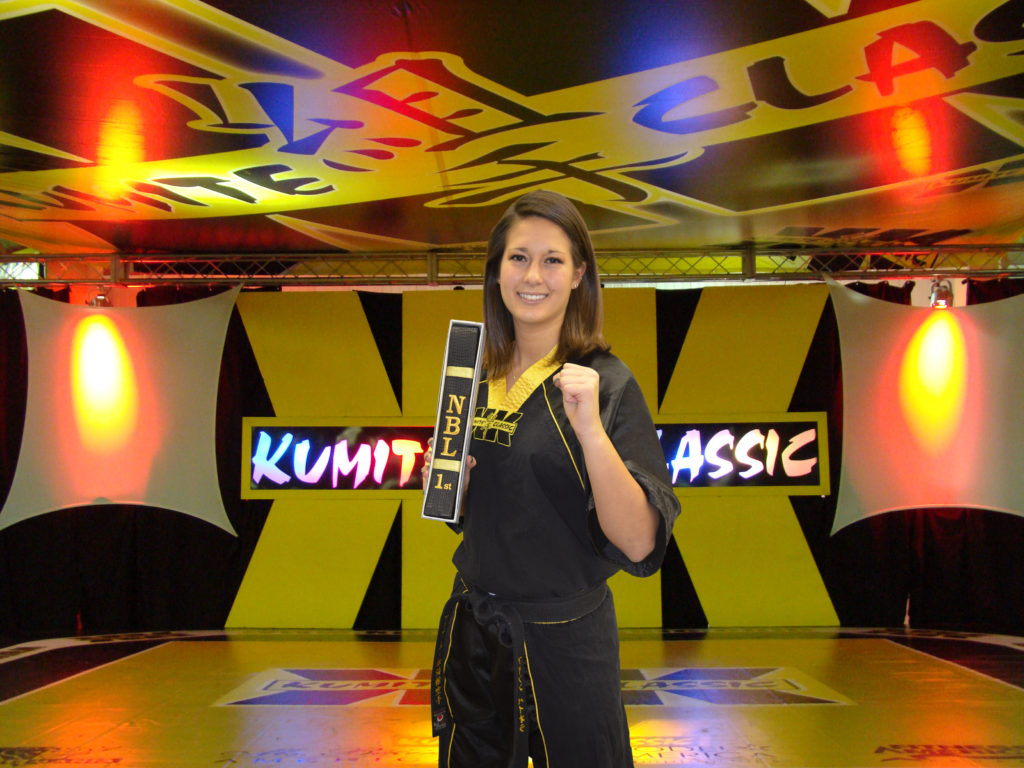 Wow. What a slugfest.  Ali Viola and Colbey Northcutt fought in what many are calling the fight of year!  Although Ali hasn’t trained all year due to her Soccer schedule, she showed why she is an NBL World Champ.  Great fight to both ladies. Kumite Classic, Pittsburgh PA Karate tournament, championship, competition. 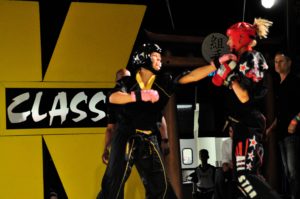 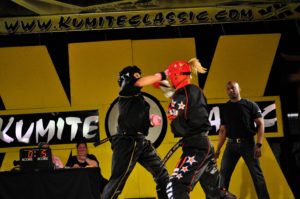 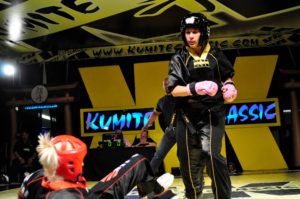