Alexander Cartwright, James Naismith and Walter Camp all share a similar rite of passage, each has been honored as the “father” of their respective sports: Baseball, Basketball and Football.  For all intents and purposes history credits them with invention, although each sport evolved incrementally from some inspiration or another.  While there may be scholarly debate about who, what, when, where and how each sport actually was conceived, history proves that the masterminds behind the original “rules and regulations” determine the birth of a sport, and with it the recognition of its original author, aka “the father.”

The journey towards mainstream status for every sport has endured long and winding roads, but each trailblazer took that same very defining first step—RULES.  It’s the creation of rules that distinguishes a game from simply goofing off and sport from spectacle.  While rules have certainly changed over the past century, the essence of each major sport is steeped in tradition.  Basketball, football, and baseball can trace their roots back to a pioneer who drafted a blueprint in an effort to standardize competition.  Embodied by awards that bear their namesake, the legacy of Cartwright, Naismith, and Camp are intact, but who is the father of MMA?  Who penned the holy grail of MMA rules?

The default response isn’t an individual at all but rather, “The UFC of course.” The nonchalant reaction bundles Rorion Gracie, Art Davie, Campbell McLaren, Bob Meyrowitz, Dana White and a host of others into a single entity so you don’t have to pinpoint exactly when the NHB became MMA.  Some would argue that pioneers like Jeff Blatnik, Larry Hazzard, John McCarthy, and Howard Petchler, who all had a hand in influencing modern MMA rules, should be in the conversation.  Each deserves a placard in the Hall of Fame, but unfortunately those rules were not the originals. CV Productions owns the rights whether folks know it or not.

When my father [Bill Viola Sr.] first put pen to paper in 1979 he had a vivid dream.  As successful as mixed martial arts has become, to him, MMA is as brilliant today as it was supposed to be decades ago.  It’s come a long way since the Holiday Inn in New Kensington, but one thing remains the same; my father, Frank and the original “Tough Guys” and Super Fighters will always and forever be the undisputed Godfathers of an American sport. 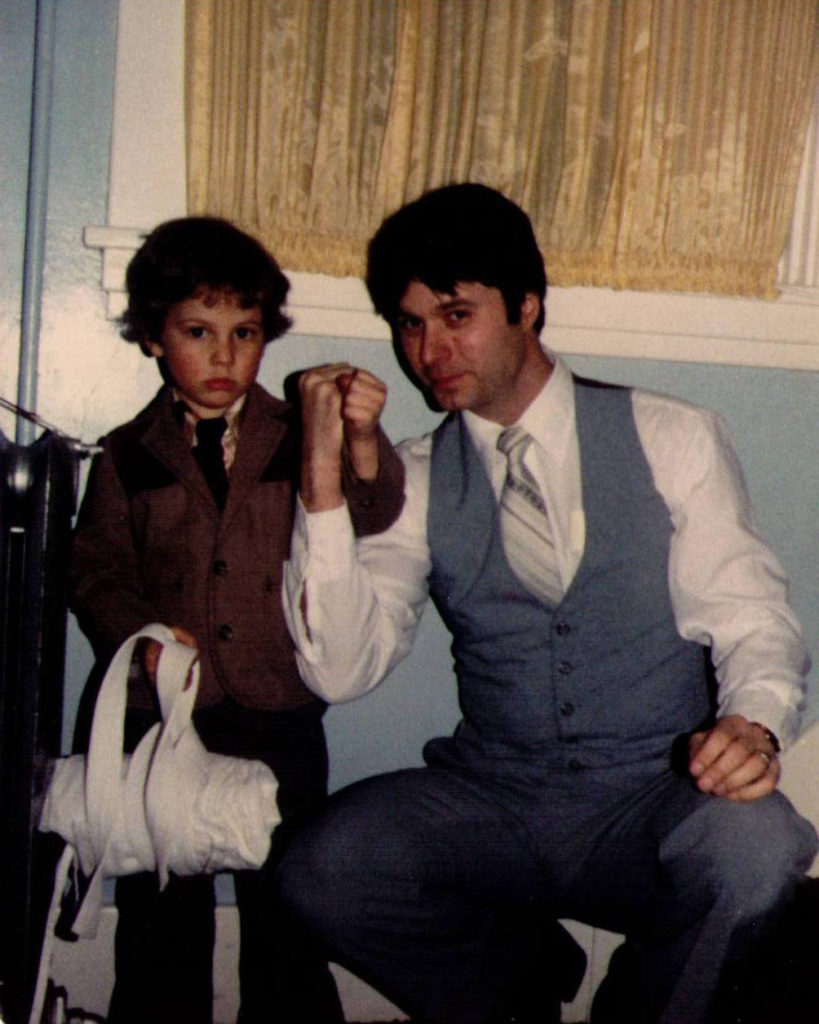 Learn more about the real fathers of MMA here: 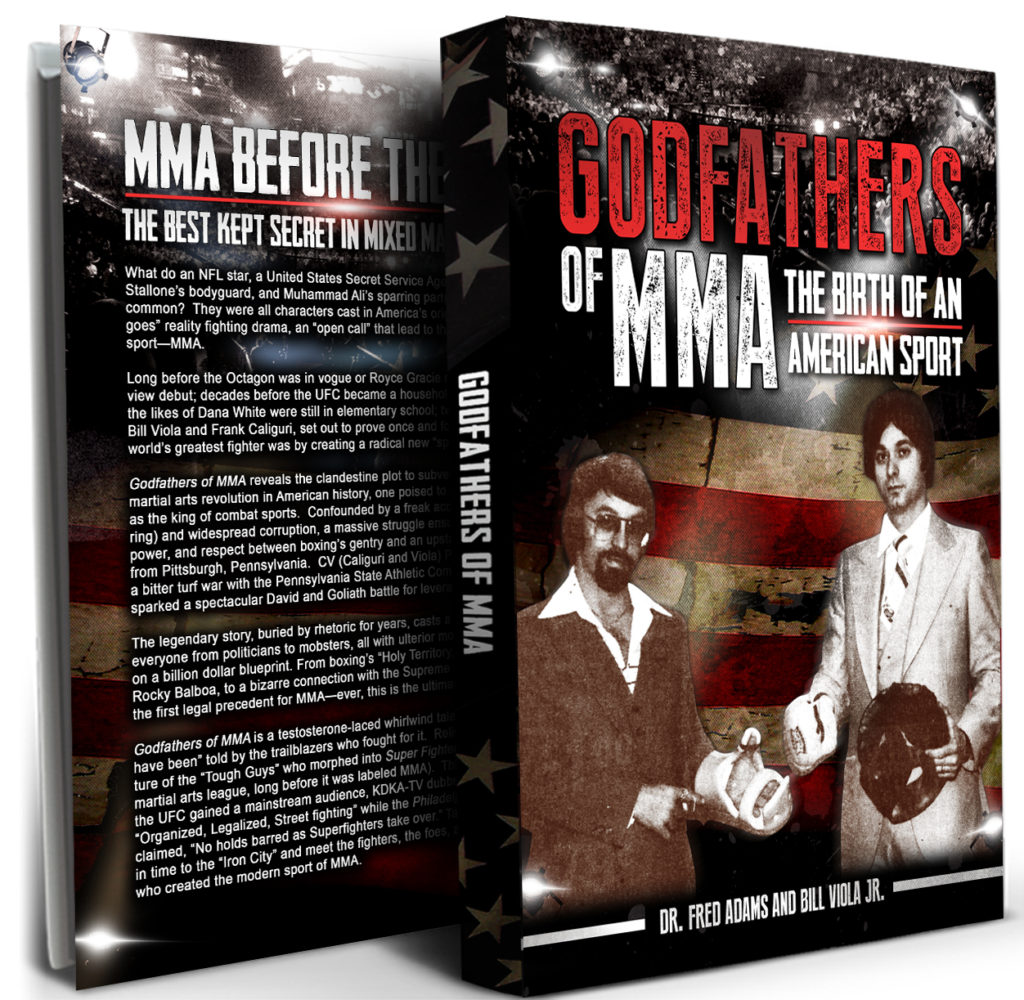